Researchers have been able to trace memory down to the structural and even the molecular level in recent years, showing that memories are stored throughout many brain structures in the connections between neurons, and can even depend on a single molecule for their long-term stability.

Because memories underlie so much of our rich life as humans our ability to learn, to tell stories, even to recognize each other it's unsettling to think that it all hinges on the mass of flesh and goo between our ears. 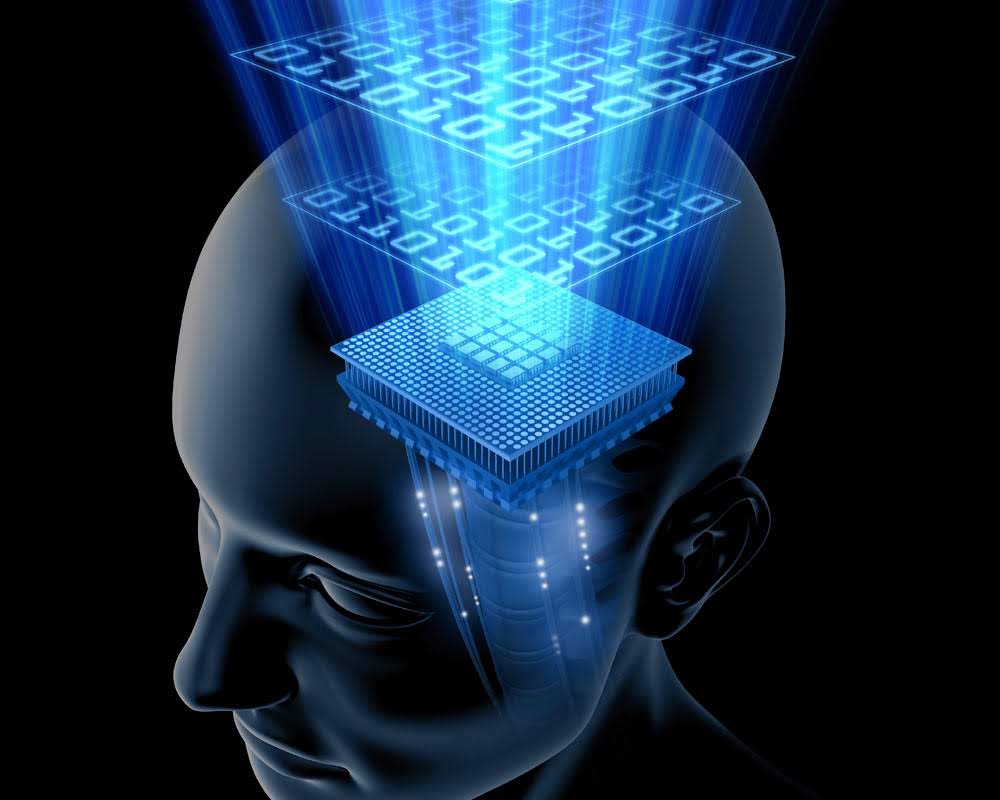 
In a brain scan, scientists see these different regions of the brain light up when someone is recalling an episode of memory, demonstrating how memories represent an index of these different recorded sensations and thoughts.

The hippocampus helps to solidify the pattern of connections that form a memory, but the memory itself depends on the solidity of the connections between individual brain cells, according to research from McGill and from New York University.

In turn, the cells of the brain depend on proteins and other chemicals to maintain their connections to each other and to communicate with one another. Scientists at NYU, the Medical College of Georgia and elsewhere have shown with experiments in animals that removing or changing just a single chemical or molecule can prevent the formation of memories, or even destroy memories that already exist.


The brain stores memories in two ways. Short-term memories like a possible chess move, or a hotel room number are processed in the front of the brain in a highly developed area called the pre-frontal lobe, according to McGill University and the Canadian Institute of Neurosciences, Mental Health and Addiction.

Short-term recollection is translated into long-term memory in the hippocampus, an area in the deeper brain. According to McGills , the hippocampus takes simultaneous memories from different sensory regions of the brain and connects them into a single "episode" of memory, for example, you may haveone memory of a dinner party rather than multiple separate memories of how the party looked, sounded , and smelled.

According to McGill, as memories are played through the hippocampus, the connections between neurons associated with a memory eventually become a fixed combination, so that if you hear a piece of music for example, you are likely to be flooded with other memories you associate with a certain episode where you heard that same music.