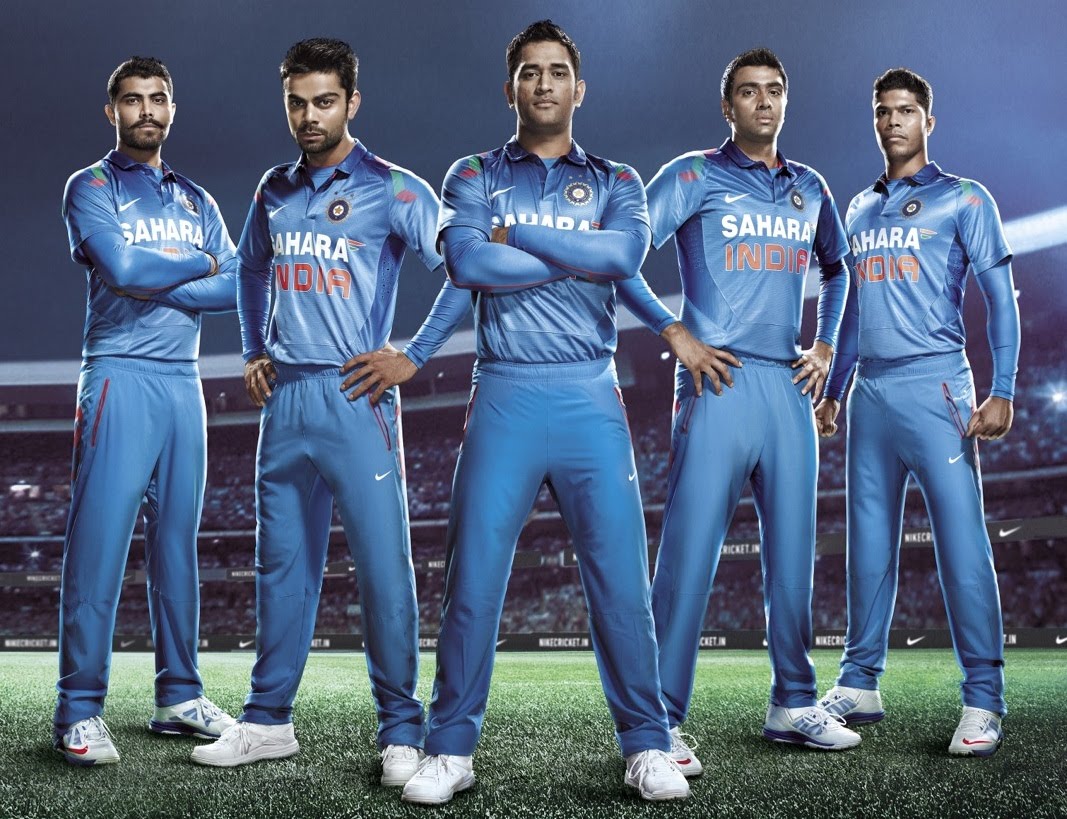 Don Bradman is one of the latest franchises to make cricket games however, they have quickly progressed since other franchises have slowed down. Though the main reasons behind the success of the franchise are the realistic gameplay and graphics which they have brought for the first time.
Don Bradman Cricket 17 is the latest edition of the franchise and something you will love keep playing in the upcoming year. Even though it has not scored very high ratings, it will still be the most playable game due to its offline and online modes.

We never had that management opportunity in the cricket games before the release of Cricket Captain Franchise. For the first time, you could build your own team by all the management and transfer stuff and try yourself out as the leader of the team.
The game all depends on your management skills and with Cricket Captain 2016, it reached a whole new level. This will definitely be one of the games which we will recommend you for the upcoming year.

Ashes Cricket 2013 was the second release of the franchise and also the second best. The franchise kept improving with time and this game just expanded the features of the game. You were provided with even more game modes which expanded the fun.
The developers kept the game mechanics and gameplay as their main focus since even though Ashes Cricket 2009 was very amazing, it had a lot of flaws in its gameplay. Thus, they focused on those flaws and presented a better game with this edition.

There are not many developers who worked on making excellent cricket games and that is why those who tried a little, got much appreciation and success. Ashes Cricket 2009 is one such success stories which the Ashes franchise debuted and now they are one of the most prominent cricket game franchises.
Ashes Cricket 2009 mainly focused on the classic Ashes series between the arch-rivals Australia and England in the world of cricket. The game also has some cool offline modes where you can play tournaments and career with other teams as well.

The only reason why I haven’t placed this masterpiece on the top is that the Electronic Arts are no longer producing new games for this franchise. Otherwise, there is no denying that EA Cricket 2007 is hands down the best cricket game and EA Cricket is the best cricket game franchise.
The game attracted a million of cricket fans both on consoles and Microsoft Windows. There are many developers who released millions of mods for the game and I am sure, there will still be millions who’ll be playing this game in 2019 as well.

The rivalry between the Brian Lara Cricket and EA Cricket franchises is just like Pepsi vs. Coke, however, EA Cricket was by far the best. But, Brian Lara Cricket 2007 was the game which also changed the dimension of cricket games.
Even though the graphics and gameplay mechanics were not that advanced, still, they came up with a game which grossed worldwide and this franchise became a fan-favorite. The game modes such as the tournaments, offline multiplayer, and career made this one of the best cricket games ever.

Don Bradman Cricket 14 is the game where the rise of this franchise began. A game which brought one of the most realistic cricket gameplays laid the basis for a prominent cricket game franchise in 2013. Even though it has his latest edition now, there are many gamers who still prefer this over the latest one.
The game, for the first time, introduced an offline career which was as massive as you get the ones in the football games and then the online modes made it even amazing

No one can deny the brilliance which Code Masters brought to the world of cricket with their Brian Lara Cricket franchise. One of the games which grossed much higher worldwide was Brian Lara Cricket 2005 which got released for Play Station 2 and Microsoft Windows and still has its fans in the world.
The game has much better test cricket career mode and a tournament mode where you could play offline multiplayer as well. The game had much better game mechanics and realistic stuff which many franchises have still failed to achieve even with all the latest technology and engines.

While writing about this game, I get that amazing nostalgia feeling since I was among those millions of players who spend hours every day while playing this game. During the times where due to the lack of advances in technology, making a cricket game was a real challenge, EA proved their brilliance with this game.
The game has so many modes including the tournaments, tours, exhibition matches, and careers you could go for. If you still want to play this game, it is here to serve your fun time.

The above title was good but the Cricket Captain 2006 was the game where it all started. We never had that management opportunity in the cricket games before the release of Cricket Captain Franchise. For the first time, you could build your own team by all the management and transfer stuff and try yourself out as the leader of the team.
January 27, 2019 bestgameslistingmust tryreviewtips for choosingtop 10video games
Next article Next Post
Previous article Previous Post
‹ Newer Post Older Post › Home