TOP 10 most expensive Pets in the world

Pet owners are divided into two types. First truly love their Pets, but they have enough of one to a maximum of two cats or dogs. Others are simply obsessed with their Pets, and their affection can go overboard. Somewhere there was an article about a woman caring for thousands of cats. Such love cost her her home, car and... husband. 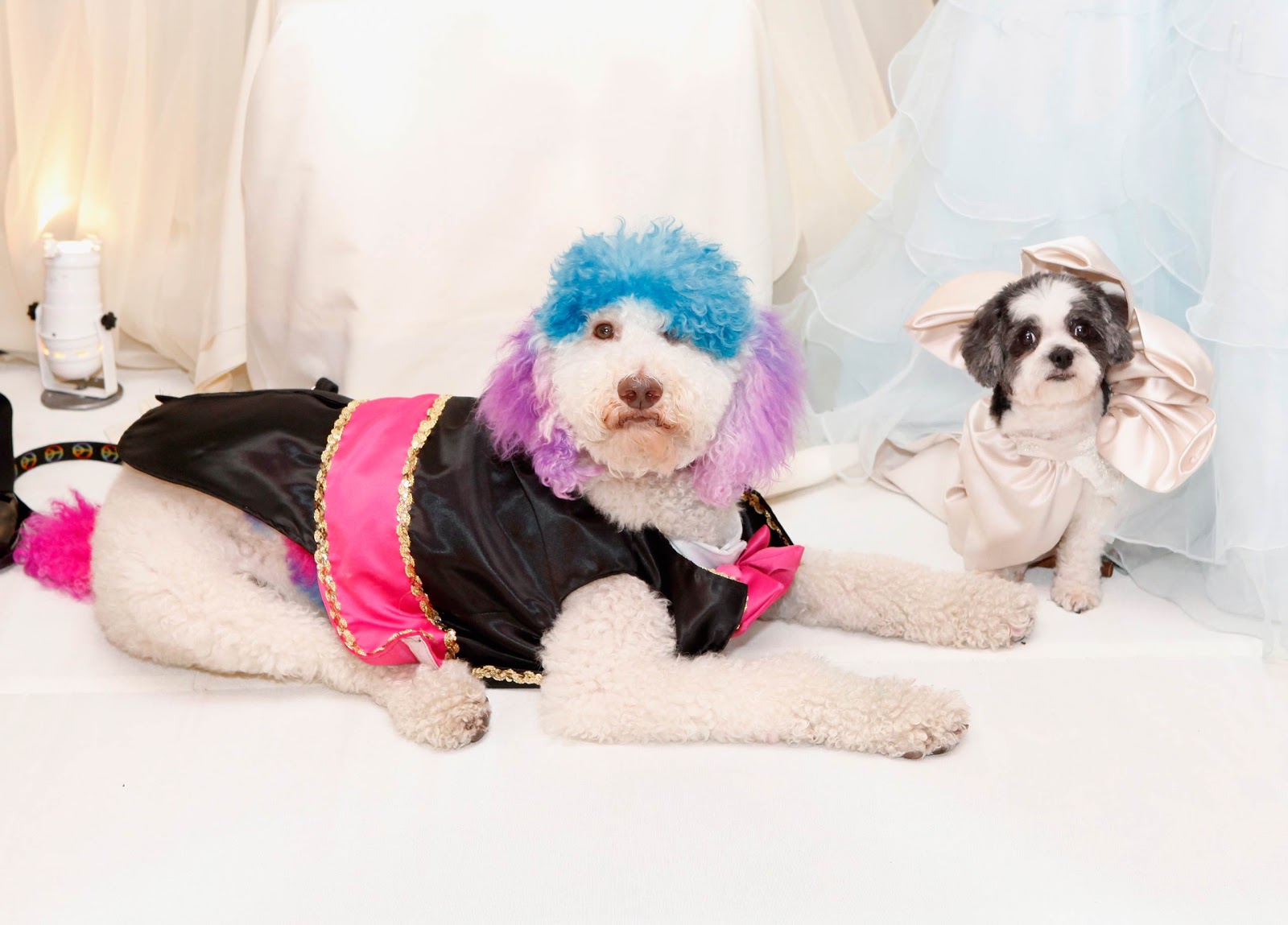 TOP 10 most expensive Pets in the world

You do not think that we are trying to "sell" the monkey. Here we mean a thoroughbred horse named "green Monkey". Horse sold in 2006 at auction, having received for it $16 million is Interesting that the bought green Monkey to participate in the race, however, the stallion was able to participate in only three races, totally failed at each of them. The horse was sent to "deserved" a pension, failing to capitalize on it, only $10 thousand this is truly an expensive and pointless purchase, I hope at least temper she was meek.
By the way, on our website hotshot.eu.org there is a very popular article about the most beautiful horse breeds in the world.

Holstein cattle breed is the most productive in terms of dairy production. But Missy, representing this breed stands out even among its best representatives. It has just the perfect proportions that allow her to win all the beauty contests for "cows". The cost of the mission amounted to $1.2 million for the same amount it was purchased for joint use entrepreneurs from the US and Denmark. Initially it was assumed that Missy will be used to improve the breed by mating with the best representatives of other breeds. However, the fates were reserved for her the role of a top model. In 2009 Missy won the world championship of beauty among cows of any breed. Later she left the modeling business and engaged in the direct duties — production of milk and work into the light of posterity.

The name of this breed tells about the origin, they began to withdraw in Tibet. Also breeding Tibetan mastiffs worked in Mongolia, China and neighbouring countries. The primary purpose of the breed was the protection of livestock from wolf attacks. Tibetan mastiffs are considered the most expensive dogs in the world. Their advantage is not only in the power and simplicity, but in the peaceful nature, ideal for keeping in the family. The most expensive dog breeds Tibetan Mastiff was sold in China for the astounding sum of $582 thousand On our site you can see this beauty in the article about most powerful dogs on the planet.

The couple from the United States of America was beloved Labrador Sir Lancelot, who died of cancer just over 10 years ago. The owners are so attached to the pet that was no longer of life without him. To return the dog, they asked for doctors, cloned pet spouses. The result was a Sir Lancelot Encore (you should give credit to the original humor of the owners of a Labrador), the cost of which amounted to $155 thousand Sir Lancelot Junior enjoys the same love Nina and Edgar (the names of the owners), and have already won several prestigious competitions among dogs.
By the way, Labradors are among the best dogs for travel.

In some countries it is considered fashionable to keep the home of wild animals, for example tigers or lions. One of the most popular species among these animals are white lions. They are extremely rare and are on the verge of extinction, which makes buying cubs white lions quite expensive. To survive in the wild white lions is almost impossible. Because of the color of his fur almost immediately notices the prey and the hunters-poachers.
Enjoy the white lions in South African nature reserve Sanbona. Of course, the official trade white lions is prohibited, so you can only buy them from poachers at a price of $138 thousand for the one pup. The population of this species numbers only 300 animals.

Readers vacationing in coniferous forests is likely to wonder how a stag beetle may cost $89 thousand? And we will answer what we can as Lucanus cervus are several hundred kinds, each valuable in its own way. A breeder from Japan sold one individual beetle for the sum due to its rarity. Usually the average length of stag beetles is 7-7,5 inches, the same is characterized by a large size, which determined its value. So common stag beetle was not only the most expensive insects, but also one of the most expensive Pets. You don't think that the buyer has released it into the wild?

The most expensive species of parrots on our list is the black cockatoo (some sources may be referred to as a palm cockatoo) with the price equal to approximately $16 thousand In contrast to most parrots, characterized by variegated colors with a variety of shades, this species has a black or ashy color of the feathers. The distribution of the black cockatoo is restricted to New Guinea and Cape York in Northern Australia. At length some individuals can reach 1 metre including the tail and weighs up to 1 kg.

This beautiful bird has a fairly strong force and a large beak that allows it to make a hole even in the coconut. Hyacinth macaw costs about $14 thousand, much less than the cost of black cockatoos, but also a decent amount. Their habitat in the Central and Eastern part of South America, although at the end of the twentieth century this view of Ares left many habitats under threat of extinction. The reason for the high "mortality rate" high rate of trapping of the hyacinth macaws, as well as deforestation. To protect the birds from extinction of the South American country launched a program to protect them, which allowed the almost 2-fold increase in their population.
Popularity among fans of pet birds due to the beautiful colors and the ability to quickly tame hyacinth macaw. Although they always should be on the lookout, some individuals have a aggressive character.

A monkey Brazza is the second most expensive among primates, second only to monkeys ($50 million). Its cost is about $10 thousand, however, to find that the monkey is not so easy. The fact that the "camo" coloring and a particularly developed instinct of self-preservation make catching monkeys brazza extremely difficult (apparently, this caused such a high price). They live in the Central part of the African continent, hiding from prying eyes in a swampy area. The special charm of this species of monkeys, open traveler from France by Pierre Brazza, gives a long white beard and eyebrows orange colors.

The main difference toucans are huge beaks of bright color. Despite the size of the beak, it is quite easy, as it has a porous structure. As a rule, toucans do not migrate, living in the woods in one convenient place. Females can lay at a time up to 21 eggs, although the average does not exceed four.
Toucans live in pairs. They are monogamous by nature, and do not form flocks. In addition to the beak, tukanova attract contrasting plumage, including black, white and crimson shades. The cost of one specimen may reach $10 thousand Toucans quickly tamed and perfectly in contact with the people, eating almost everything they offer.

Yes, it is possible that our rating of the most expensive Pets it is difficult to call objective, but we tried to perform a large amount of information on this topic. And who would you make this list? Waiting for your answers in the comments.